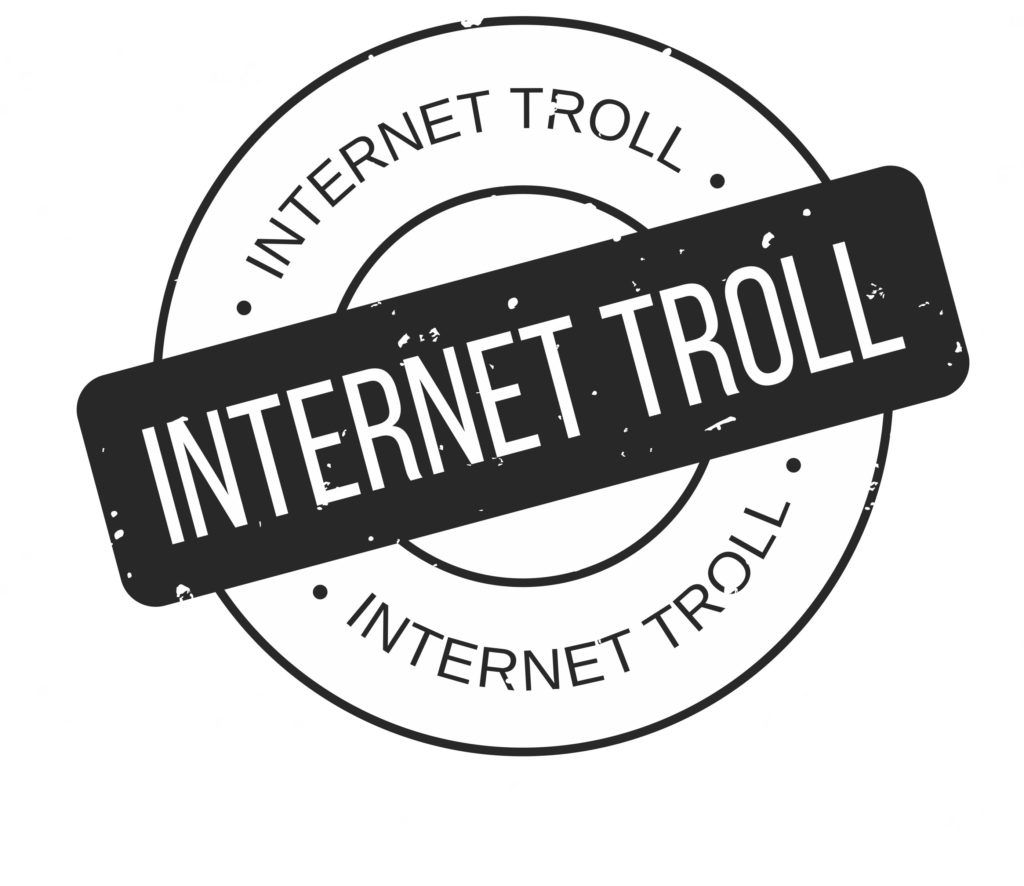 friends offered a fairly straightforward, soft-core post about how sad it was that these people were killed.

Scrolling through the responses to his post, his friends chimed in with similar heartfelt expressions of grief and compassion.

Until one that really stood out. That comment was something like, “Why do we have to turn a tragedy into a political statement?”

Umm…what? There was nothing in the original post about politics, gun control, fake news or anything of the other trip-wire words that often move a simple comment into the realm of inflammatory politics.

I wasn’t the only one scratching her head. The person who posted the original comment came back to deny there was any overt political content.

That’s when I knew my friend was being blasted by trolls.

How to spot an internet troll

How to deal with internet trolls

The best way to deal with these people?

Sign up to receive free e-newsletter and coaching tips

If you're ready to explore your options to get more out of life, call today to set up a complimentary coaching session.